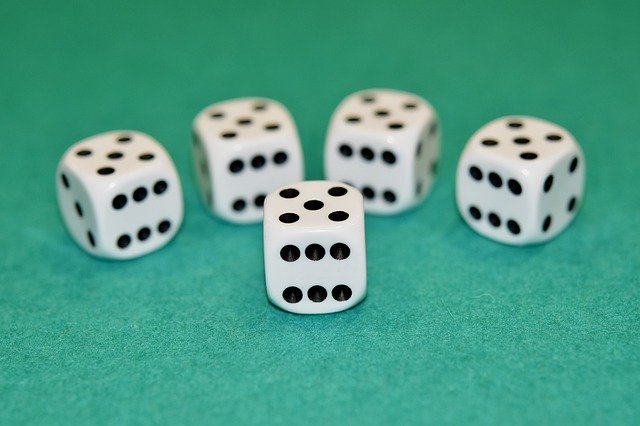 After months of holding back their cards, Warner Bros. is finally releasing their romantic, poker playing dramady Lucky You. It’s been nearly a year since the picture was originally slated to debut, and the studio has upped the ante by choosing to open Lucky You as the sole alternative to perhaps this summer’s biggest blockbuster. Is Lucky You a royal flush or was the studio and talent behind the picture just bluffing?

On paper Lucky You sounded like a fantastic idea. With Curtis Hanson, the writer and director of “L.A. Confidential” and the surprisingly successful “In Her Shoes”, at the helm, plus the superb acting talents of Eric Bana and Robert Duvall, combined with the box office gold mine that is Drew Barrymore, how could Lucky You go wrong? To make things short and simple, televised poker is a snooze fest, so why would a dramatization be any different? 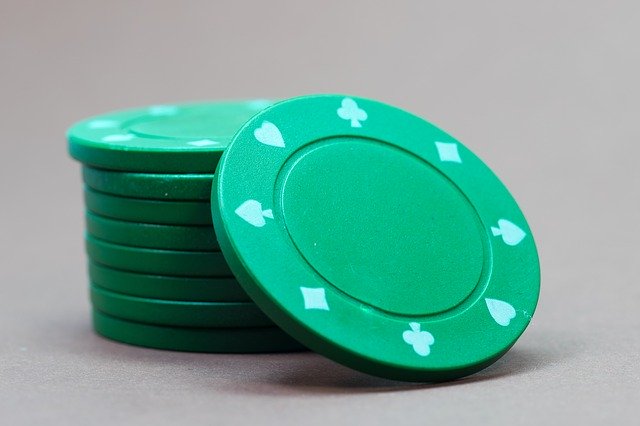 This is a shame too, especially since last year’s Casino Royale proved just how wildly exciting a game of Texas Holdem can be when the stakes are right. Whether it was the sheer number of card games featured throughout the picture’s hefty running time that desensitizes audiences, or perhaps it was the unexciting camera work and lack of energy in the editing, when the climax of Lucky You hits, you just want the principle tournament players to get it over with and fold.

Eric Bana plays Huck, a compulsive gambler who won’t admit to his addiction. The son of a two-time World Series poker champion, Huck spends his time in Las Vegas casinos where he has earned a reputation as a reckless player. Determined to step out of his father’s shadow, we meet Huck on his quest to raise the ten thousand dollar entry fee for a seat in the World Series poker championship.

Of course, since life is full of surprises, Huck meets a girl. Not just any girl mind you, but Drew Barrymore’s Billy, a girl he has absolutely no chemistry with, yet the film’s narrative structure demands they fall in love. Why? The reason is simple; she has to be the one to help him “change his game” and “change his life”.

Perhaps if director Curtis Hanson had taken a few more risks with Lucky You, instead of trying to play the safe hand, he might have made an entertaining film. The premise is simple enough that an Oscar nominated director should be able to draw it out to a formidable conclusion, and aside from Barrymore’s wooden, poker-face-like acting, the performances are very solid.

While it is possible that the intention of Hanson was to showcase the wasteful life of compulsive gamblers with slow, drawn out dolly shots that have more fades transitioning them together than a student film, that really isn’t what attracts audiences to want to see a film set in Vegas. Take the highly underrated and under-seen film The Cooler for example. There is a sexiness to the gambling, an exciting style which breaks up the monotony and repetition of the games. While this would have helped the feel of Lucky You tremendously, one might wonder if this infusion of style would have detracted from showcasing Huck as a degenerate gambler. It may have given his compulsion a sexier look and feel, but it would have helped the picture’s ungodly pacing. Plus with all the ups and downs Huck faces outside of the poker table, audiences still would have seen the destructive path his lifestyle incurs.

With delay after delay one has to wonder why Warner Bros. didn’t just cut their losses and burn this card. Lucky You is a hand that would be better dealt to audiences during the January dumping grounds, when studios typically bring out the worst in their slate. Instead it had the misfortune of being released in a season where it will quickly get lost in the shuffle. While this move will inevitably lose the studio lots of playing chips, it is hard for me to sympathize since those of us who get stuck watching Lucky You are truly the unlucky ones.