Backgammon is thought to be the oldest game ever recorded. Evidence of the backgammon has been found in many cultures around the world, going back over 5,000 years. Variations of the game of backgammon have been found in ancient Egypt, Mesopotamia, Rome and Greece. Played by all levels of society, backgammon was very popular, as was betting on the outcome. The History of Backgammon in Mesopotamia Some 5,000 years ago, ancient Sumerians were found to have played a board game with dice. Archaeologists found two sets of seven square playing pieces, along with the dice under a board on which to play.

Each set of pieces were different. One set was made of shell and engraved, whiles the other was black with lapis dots. Also in Mesopotamia, now known as Iraq, the British archaeologist Sir Leonard Wolley discovered a form of backgammon board which was richly decorated in the royal tombs of Ur. This was an important find for the history of backgammon and is the oldest board to be uncovered. 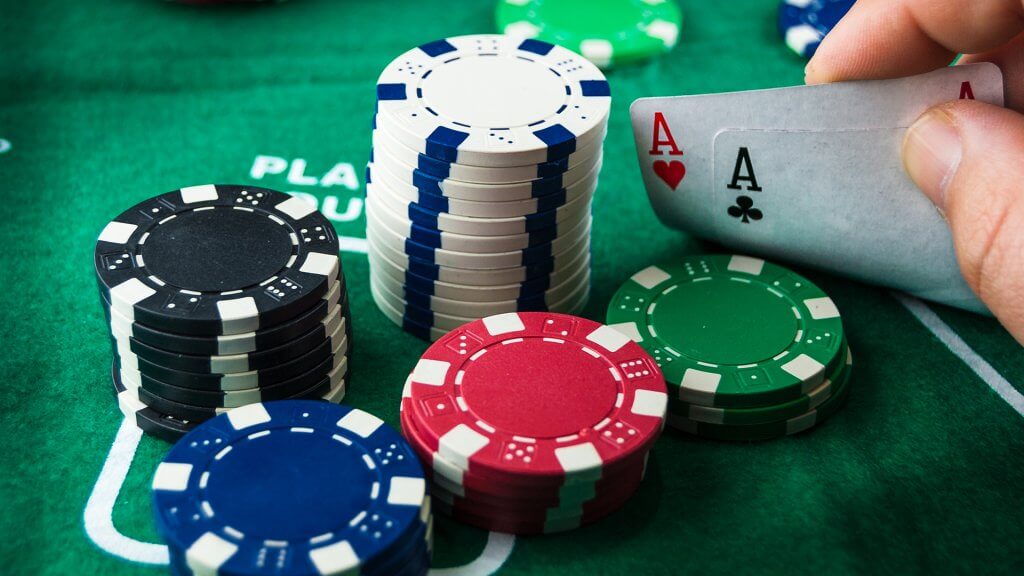 The History of Backgammon in Egypt Pharaohs in Egypt played a game called Senet, known as the Game of Thirty Squares, somewhat different to Backgammon but still played for money using dice. Gaming boards were found in King Tutankhamen’s tomb dated 1500 BC as well as at other locations. A Senet board was one of the many things placed in the ancient Egyptians tombs. Wall paintings were also found depicting Senet being played.

This suggested that possibly all classes that indulged in the game, even though it was considered a game of the kings. It is thought of as an ancestral variant of backgammon and consisted of thirty squares on the board. The History of Backgammon in Rome A wall painting was discovered showing backgammon in Pompeii along with tables carved into courtyards for playing the dice game. Nero is thought to have enjoyed placing very large bets on the Roman version of backgammon. The Emperor Claudius is said to have been fond of backgammon and had a backgammon board put in his carriage for use when travelling.

Backgammon was known by a few different names during this time and went through several variations. Ludus Duodecim Scriptorum, which means the Game of 12 Lines, was played with fifteen dark and fifteen light markers on leather boards. Other variations included Tabula, meaning table, and by the 6th century it was known as Alea, meaning the art of gambling with dice. Tabula used three dice and is one of the games which sparked a large interest in gambling in this era, which led to a ban. In the 1st century, Romans were thought to be the first to bring the game to Europe.

The History of Backgammon across the World Backgammon has been written about by many renowned authors, including the Roman Emperor Claudius, Homer and Plato. Backgammon has been played in many forms and taken many names throughout the centuries. Before 800AD in Persia and Asia it was known as Nard or Takhteh Nard meaning battle on wood. Nard used two dice to make the moves where as some other versions used three dice. Koreans play the game as ssang-ryouk, in Germany it is known as Puff and in France it is known as Tric-Trac. In Greece it is known as Tavli, which is made up of three individual games, Portes, meaning doors, which is closest game to backgammon. The other two are Plakoto and Fevga.

In China it was known as t’shu-p’u and in Japan as Sugoroko. These are just a few of the many places where backgammon is played and the names that the game goes under. The game was banned at many times and in many places due to the amount of gambling it encouraged. In America, backgammon has always been extremely popular, with President Thomas Jefferson having been an avid player. The Crusaders have been credited with making backgammon popular in Europe and England, where it was known as Tables at first.

Backgammon, with gammon meaning game, became the popular name for the game in the seventeenth century, renamed from the Saxon version bacgamen. The Modern History of Backgammon The backgammon doubling cube was introduced in the 1920s, making an exciting change to the game and in America in 1931 the rules were adjusted.

The game has seen a few ups and downs in popularity over the years but with tournaments becoming fashionable in the 1960’s it once again picked up and the first backgammon World Championships were held in the Bahamas in 1964. The 1960s and 1970s were good for backgammon and this game of skill and luck had a resurgence with more young people taking to playing. However, interest died down somewhat in the 1980s. The History of Backgammon and the Internet In the 1990s, with the growing popularity of the internet, backgammon got a new lease of life, as more and more people found the game and began to play it online.

Online backgammon meant that anyone wishing to play could find an opponent without leaving the comfort of their own home. You can enter a 안전사이트 and within minutes be playing anyone, anywhere in the world, night or day. In 1993 Andreas Schneider created the First Internet Backgammon Server, known as FIBS. Bot players were introduced and people still use them to learn and practice against. In the 21st century, internet backgammon has grown and become established with several sites dedicated to the game and backgammon is also available in several online casinos.

Players can make a bet, save a game, watch others play, and compare strengths. Playing backgammon and gambling has never been simpler or more convenient. If you are thinking of playing backgammon, take a look at How to Play Backgammon and Backgammon Strategy pages for more information and advice. For terms used in the game check out our Backgammon Glossary page. Whether you are playing backgammon for money or for fun you can find plenty of websites that give you the opportunity to do so.

Written By
Brisarme70
More from Brisarme70
There are thousands of articles out there teaching you how to become...
Read More