If you play winning poker for a long period of time, it’s inevitable because of the nature of the game that you will suffer a prolonged losing streak known as a downswing. Sometimes it’s going to just be a case of getting unlucky over and over again, sometimes it’s going to be because of a bad habit you picked up somewhere without realizing it, and sometimes it’s going to be a combination of both. A downswing in an Internet poker game is even more brutal because you are getting so many more hands per hour than in live games, so you can lose money much more quickly. In high-variance big-bet games like no-limit hold’em, this is compounded by how volatile the stacks are because of the wide range of bet-sizes you’ll face. The psychological effects of dealing with a downswing can lead to anger, depression, and a lower long-term win-rate, so we’re going to look at how to maintain our profits during these losing periods. 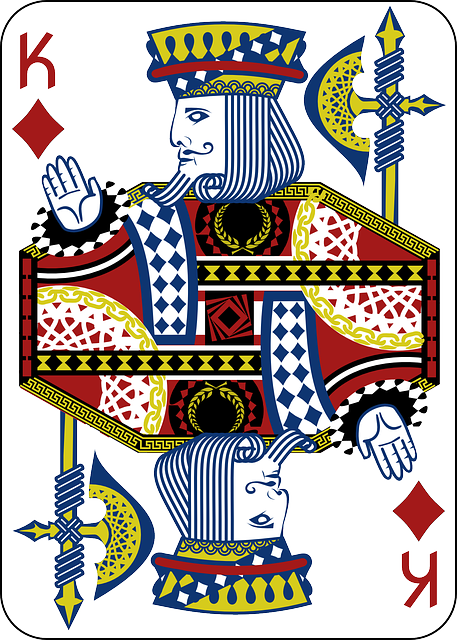 The first thing you need to do if you play online poker and multi-table no-limit hold’em is to cut your number of tables down. Normally you should drop one-third to one-half of the tables you normally play. We do this for two reasons. First, when you cut these tables you’ll be able to take more time on your decisions, which will help you to more quickly discover if you’re playing badly or not. Second, when you remove tables you’ll make your hands per hour rate go down, which leads to lower variance, which makes it harder to continue your downswing. While your hourly win-rate might suffer a bit in the short-term, it’s better in the long-term to play fewer tables so you can turn things around.

After dropping some tables, you need to objectively evaluate your play and decide if you need to move down in stakes for some period of time. Moving down one level is normally going to be sufficient, but moving down two levels wouldn’t hurt. The idea of moving down is to face easier competition while you figure out what in your normal poker game has went astray. In no-limit hold’em, it only takes one or two small leaks to take a solid, winning player to a break even or slightly losing player, so it’s absolutely critical that you find what’s causing you problems. You can only achieve this with objective feedback from yourself or others regarding your play. 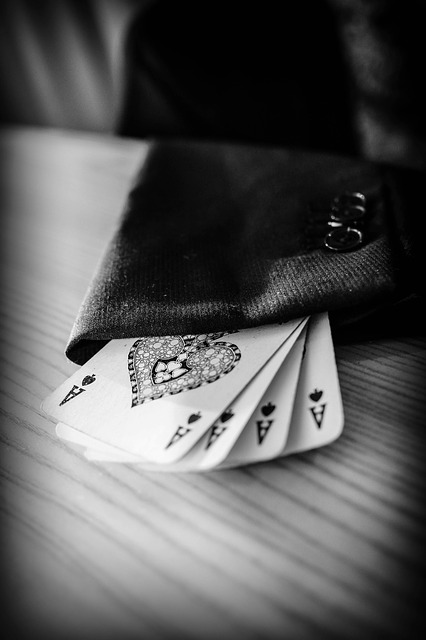 If you drop tables and move down in stakes and you still can’t seem to win after a while, then something major is probably going on and you’ll want to re-evaluate your mental state and consider hiring a coach. While poker coaches can be expensive (anywhere from $50 an hour to $2000+ an hour) it will be money well spent if you hire a coach with a long track record of helping players get back on track and increase their winnings. You have to think of these adjustments as investments for your poker future, which after the initial cost will pay you great dividends in the form of bigger profits in online poker.

Written By
Brisarme70
More from Brisarme70
If you have been getting into online gambling recently and have really...
Read More