Saying that you are going to be a world champion of poker has become an ever too common statement in the world of gambling today, but the feat still remains the golden standard of poker. The World Series of Poker is a month long series of poker tournaments that take place in, of course Las Vegas. Established by Casino owner Benny Binion in 1970. The first few years of the series was mostly exclusive to the top professionals, mainly because of the extremely expensive buy-ins, and the game was not nearly as popular as it is today. Nearly forty years later, the poker boom has changed the entire face of the world series of poker drastically. The first main event in the history of the world series had literally seven players total. The 2006 world series main event however, had 8,773 entrants, and first place grossed a clean twelve million dollars. 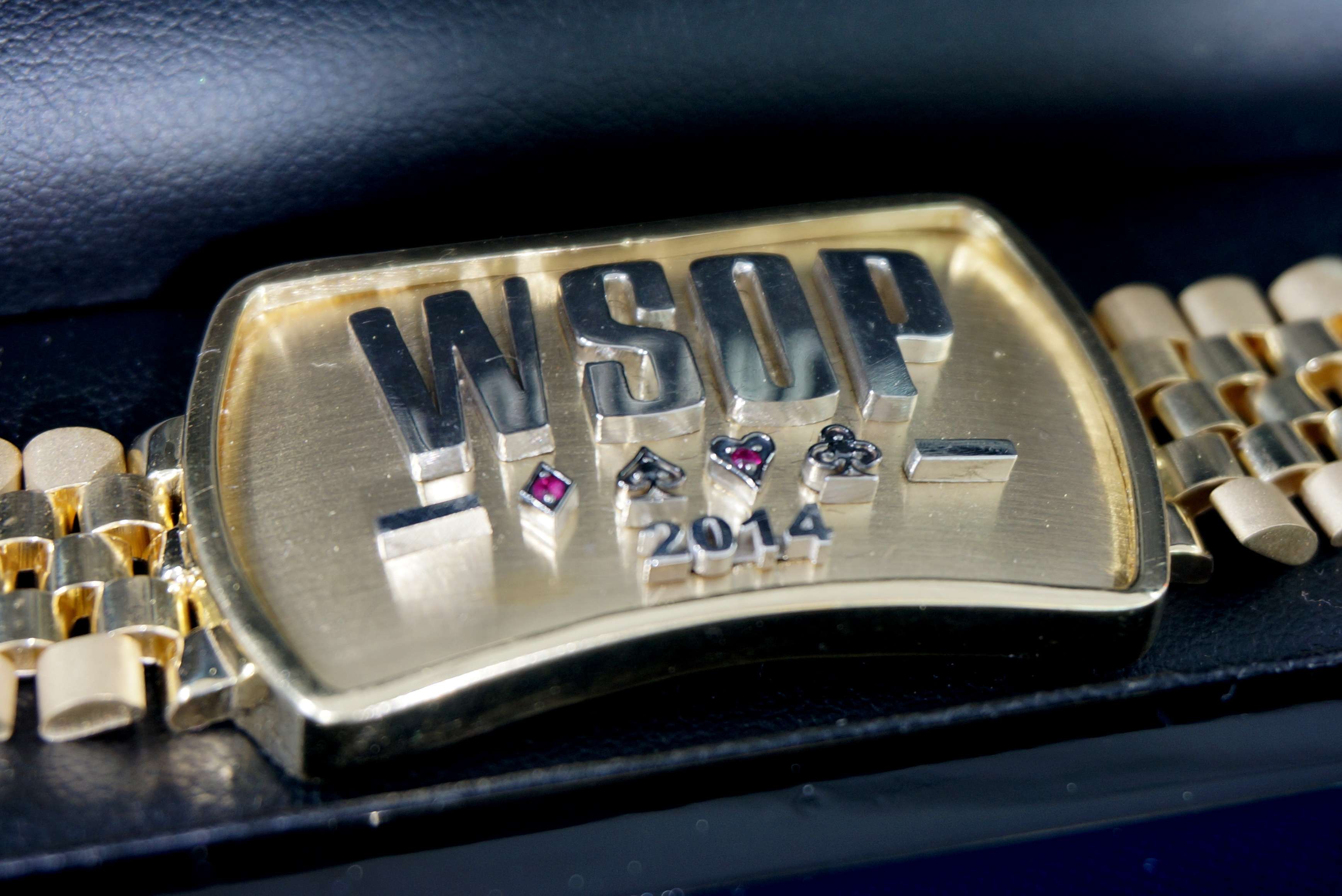 But how does one succeed in achieving the goal of goals? Strategy going into the world series is a touchy topic. As a matter of fact, many pro’s go into the world series intent on not having any strategy whatsoever. This could explain why an established professional hasn’t won the main event since Carlos Mortensen in 2001. Strategy is one of the most important factors in establishing a solid tournament performance. Telling you exactly what to do is not going to get you anywhere, as there are many different viable, successful, and lucrative strategies you can use. It is all about comfort. Many professionals like to get chips in the pot, and will throw chips around constantly. Other players like to stay out of as many pots as possible, and wait till they receive a huge hand and play it out from there. Both of these strategies have won the main event in the past, and both are legitimate strategies in tournament poker. The only answer I can give to you strategy wise is to try both out in smaller tournaments. Normally you will be able to tell which style is more comfortable to you without even trying.

Intangibles are a huge part of tournament poker success. There are many imperative issues to take into consideration before you sit down to play in any tournament. Many players like to utilize the convenience of being able to wear sunglasses, and listen to music at the table. Under no circumstances would I advocate listening to music at the table. Listening and paying attention to voice levels are extremely important in being able to get a good read on another player at the table. Sunglasses are another tool that I cannot tell you to use or not to use. Wearing sunglasses has its advantages, and its disadvantages. By wearing sunglasses, you are injuring your ability to pick up a read on anyone at all, and it also could cause you to miss a great deal of action that takes place at the table. However, sunglasses do provide a certain level of security, especially if you are a nervous player. It blocks everyone else from seeing your eyes, and it also provides you with the advantage of your opponents not being able to see where you are looking. Weigh the pro’s and con’s of sunglasses carefully before you make the decision to wear them or not.

I also advise to you to keep your mouth shut. There is nothing that can screw your game up more than players actually coming after you because of a comment you make. Also act respectable in both glory and defeat. Nothing makes enemies faster than a ten minute end zone celebration at a poker table. There is no other advice to actually give to you other than the obvious. Get plenty of sleep, and keep yourself nourished. Eight hour sessions really play on your nerves, mental toughness, and conditioning. It takes a special kind of person to be on top of their game for several days in a row, but nonetheless it is how this tournament is won. 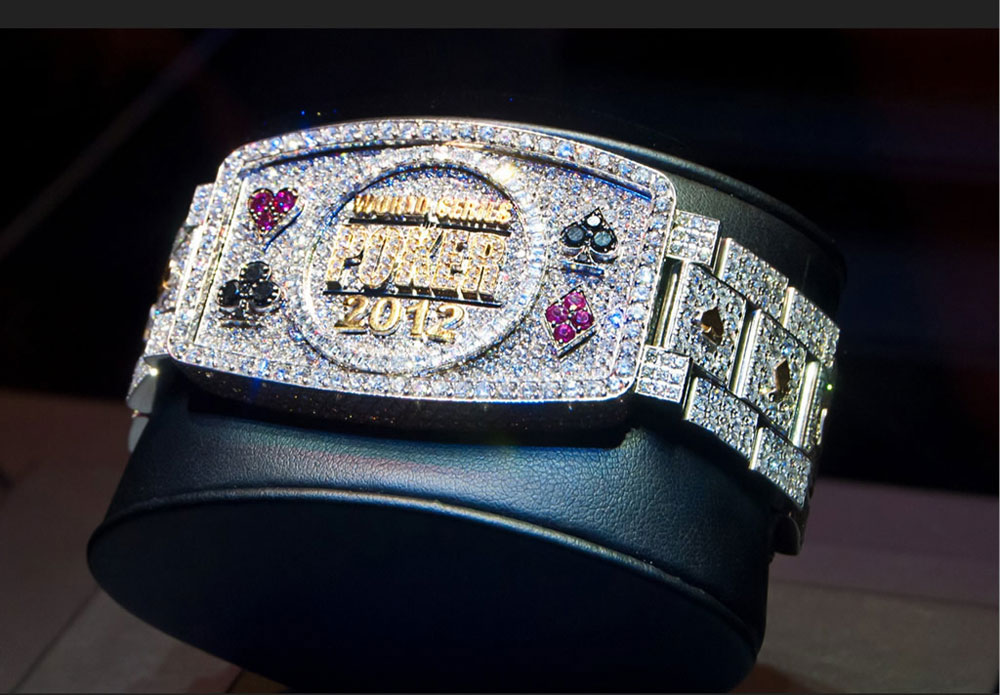 Given the lengthiness of the session, you can understand that it is not as easy as judi online and you need to have your wits with you to sail through comfortably.

If you want to win a World Series of Poker bracelet, I advise you to play your own style. I also advise you to act carefully, and not be too predicable at the table. There is no other advice to be given when it comes to playing poker, because the fact of the matter is, skill is only half of winning in poker. The other half of the game is luck. Luck has won the past five World Series main events, and it continues to be the biggest factor involved in the game today. As the old adage states, “I would rather be lucky than good”. Now grab your rabbit’s foot, hop a plane to Vegas and get your quest for World series glory underway.

Written By
Brisarme70
More from Brisarme70
Online gambling has become popular in all the four corners of the...
Read More