In 1985, the 8-bit Nintendo Entertainment System (NES) home video game console was released in North America, along with its 18 launch titles. Although the machine would ultimately revolutionize the gaming industry altogether, its original cartridges ran the gamut of quality. Some would end up being famous, some infamous, and others downright notorious. Baseball is arguably among the latter; while popular sport would provide a remarkable number of titles for the NES for years to come, the first game that tackled the subject did not quite reach great heights in the measure of its execution.

Unlike the thoroughly fleshed out complete control baseball video game mechanics of classic titles such as R.B.I. Baseball and the Baseball Stars series, Baseball the original launch title is a stripped-down, bare-bones sports simulator. For example, the player does not control the fielders, nor truly the base-running to great extent. There are no statistics, no player names, no team names, and play takes place in a true “one and done” fashion, without any sort of series, season, play-offs, password, battery save, or any shred of any former game whatsoever. At least it has a two-player option. The gameplay of this game can be compared to Pkv games. Not in the way that they fall on the same category, because they are certainly different. But what they share in common is that they have amazing graphics and concepts. These features make the game even more interesting and enticing to play. 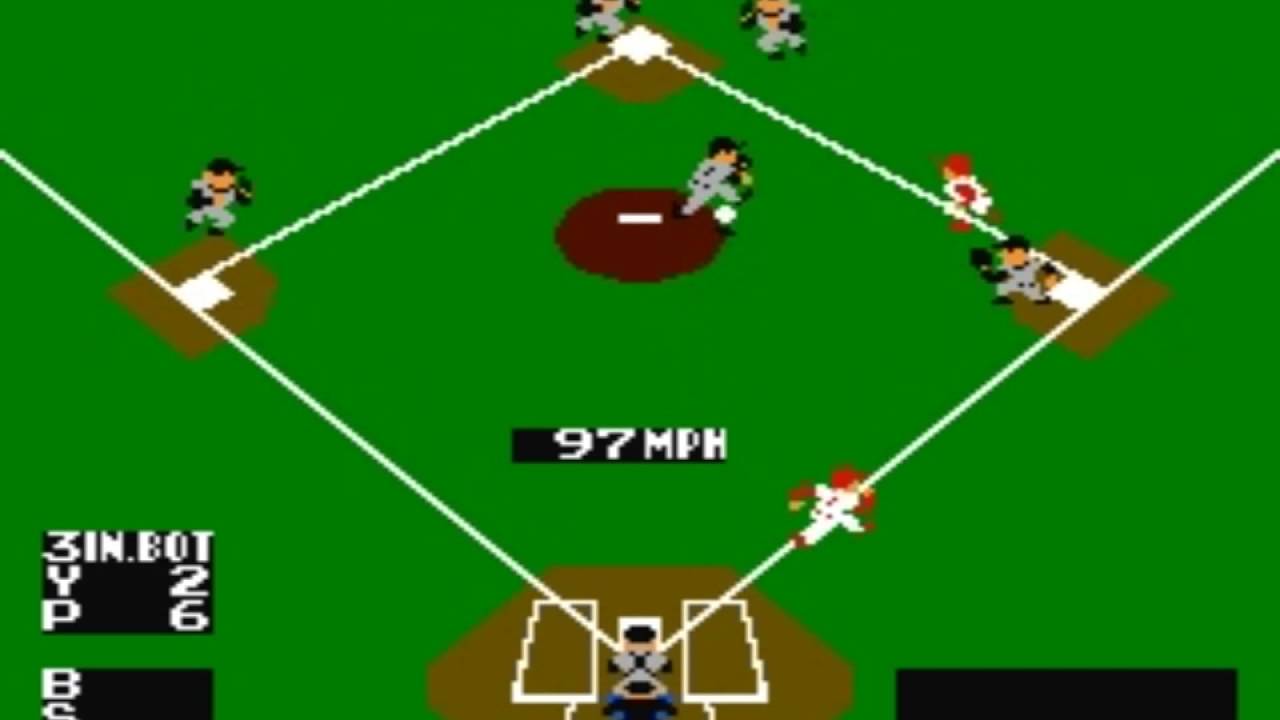 In addition to its limitations as a bare-minimum baseball title, Baseball also presents some intriguing design choices. For example, during the game, there are only two screens: The wider, broader, from-further-back view, which encompasses the entire field, the stands, and all players, which is the view used for balls hit further than the infield; and the infield view, which is used for pitching, hitting, and all base-running/fielding that takes place on short hits. In other words, the screen never scrolls, and the entire experience is remarkably claustrophobic. Also, when the player goes to pitch, something bizarre happens every time: Rather than simply pitch when desired, the player must actually suffer through the pitcher shaking pitches off. There is never simply just a pitch; there must be pageantry and wasted time, as the pitcher goes through the motions of ignoring imaginary suggestions and finally succumbing to the necessities of game progress.

While Baseball sports the usual pixelated simplicity expected of the NES launch titles, the animation (especially of the airborne ball movement) is pleasantly smooth, and the game manages a fair number of sprites with minimal flickering or slowdown issues. In addition, the flashing crowd effect rewarded for a home run is nice, without being so obnoxious as to cause seizures. The title screen is basic and cheesy, though, with the title being made up of dozens of baseballs forming the letters. Also, it is amusing to see the ball travel in a perfectly straight line, hovering a few feet above the ground the entire flight path when it is thrown by a fielder to another.

There is no background music throughout the game, only the occasional two or three short themes to make changes of innings and a new game. The sound effects are just floor-level computerized boops and beeps, although it is nice to hear the familiar pause effect from such early titles as Super Mario Bros. Otherwise, nothing remarkable in the audio department.

Well, it was among the first NES video games ever, and was definitely the first to feature the sport of baseball. However, its poor, limited execution prevents it from being good; it may have been a novelty at the time, and worth trying a game for kicks, but compared to later baseball games this is quite a bad effort in hindsight, including its issues with hit detection (that is, contact between sprites and in-game objects; the programming term, not the baseball statistics), pacing, and overall atmosphere. This results in a title not widely regarded as worthwhile, and for good reason, as it takes home one star out of five.

Written By
Brisarme70
More from Brisarme70
Before you start playing in an online casino, it is useful that...
Read More