The 2008 World Series of poker is finally here! The field for the main event this year is at 6,844 players who will compete for the 9.1 million dollar prize. ESPN is also airing the final table a bit different this year in that the final table or “November nine” as it is being called will be played on November 9th.

I love Poker! I love the nuances of play, I love how some people play by instinct and others play by mathematics. I love that some winners have no education and others have a PhD. I love the fact that all walks of life are represented and it is a game of chance and a game of skill. But there is one thing I hate about it and that is poor sportsmanship and cockiness. It is hard to play this game a lot and not get frustrated, angry or go on tilt occasionally. But how you act towards other players when those feelings bubble up is what shows your true colors as a player and as a human being. 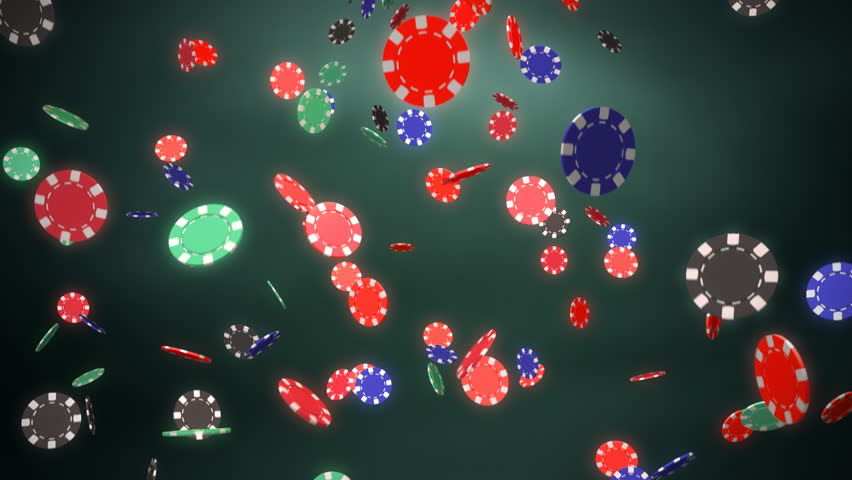 If you are reading this article, you probably already know, love and watch the WSOP too. What I want to talk about are the bad boys of poker and why they get the majority of the attention. I have decided not to say their names anymore but instead refer to them as “Team Butthead” members. You know whom I am talking about. Names like Phil Hellmuth, Scotty Nguyen, Mike Matusow, Lane Flack, Humberto Brenes to name a few. I come close every year to turning off the event when these guys get more airtime than the average guy or the super nice players. Poker seems to have this image that you have to be a real pain in the ass, rude or mouthy to be a good poker player. Maybe it is like everything else in the world, human beings seem to love the drama of negativity. Hey ESPN, take note. When two poker players go at it, it may increase the ratings but it lessens the game and the people.

Scotty Nguyen has always been a little annoying with his, “that’s poker baby” line and ending almost every other sentence with “baby” but it has been tolerable because he is usually portrayed in a positive light, smiling and light heartily joking around with the other players. I can live with that. Some people are chatty and he is definitely one of them. But already this year we had to endure Scotty getting drunk at a final table, yelling at the bartender to bring his (insert F word here) drink and ranting about playing a final table and still can’t get a (insert F word here) drink. He was berating other players for how lucky they were and how bad they were playing (Maybe a little respect is in order at this point, they made the final table with you). Scotty ended up winning the tournament but I will always remember him ranting and raving. I won’t remember his win. I have lost respect for him but he is just one in a long line of many that has lost his temper on TV and has joined my “Team Butthead”.

I could not write on this subject without talking about the captain of “Team Butthead”. You get one guess about whom I am referring to. Come on…you know him for his infamous day 1 entrances that ESPN loves to air. This year he made his grand entrance dressed up as General Patton with 11 stars in his helmet, one star for each bracelet he has won. You know him for being the best poker player alive (in his mind). Unfortunately, you also know him for having the most WSOP bracelets on the planet. The problem is, I have yet to meet anyone that actually thinks he is a good guy. Sure he gets credit for having the most bracelets. He is a very good poker player but there are easily hundreds if not thousands of people in the world that are as good, if not better, than he is. They may not have the bracelets to prove it but does that give him the right to act like he does? So why does he act the way he does? Because that is the kind of person he is. Would you invite him to your house for dinner? I love poker and I still would not even want to shake his hand. So he has more bracelets than anyone else and 8 or 9 people out of ten would not even give him the time of day? That is not the poker player I think anyone should admire. A great choice for captain of “Team Butthead”.

So, if you agree with me and are getting tired of giving these guys recognition for poor poker etiquette, then pass this on and let’s stop using their real names. Call them whatever you want, you don’t have to use “Team Butthead”. Let’s just stop giving them a name. Maybe, just maybe, the new up and coming players will exercise good judgment and poker etiquette and care a little more about their reputation and want to be known for their good guy style.

It is always better to try out something different if you’re done with Poker World Series as there is also Judi Slot Online that is a welcome change in the oasis and renowned for its worth and level playing skills that players adopt while playing.

Written By
Brisarme70
More from Brisarme70
With the ongoing and seemingly endless global recession, people who are down...
Read More